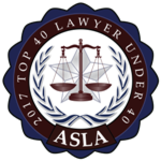 Just edit this element to add your own HTML.

John D. Mayoras will stand up for you and stand beside you.  No matter what.  An experienced criminal law attorney or criminal defense attorneys, if needed, are essential when facing criminal charges. 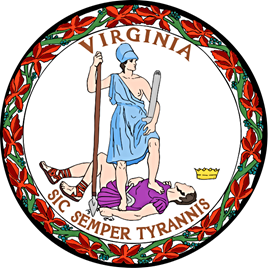 John is an experienced criminal defense attorney.  For over 15 years he has worked in the Central and Northern Virginia Courts.

John graduated from the University of Michigan with a B.A. in English before attending law school at the University of North Carolina - Chapel Hill.  John was still a student when he tried his first case as a member of the Criminal Defense Clinic.  He also worked to free the wrongly convicted, working with the Innocence Project.  John gained invaluable experience as a research assistant for a member of the law school's faculty and as an intern for the North Carolina's Office of the Attorney General.

John has always practiced criminal defense.  He began his career at the Office of Public Defender in Fredericksburg, where he quickly rose in rank. As a Senior Public Defender, he tried cases in numerous jurisdictions and, above his own caseload, was frequently in court lending his experience to newer public defenders as they tried their first cases to jury.

As a testament to the reputation he has gained and the demand for his services, John entered private practice in the firm of Spencer, Mayoras, Koch, Cornick, & Meyer, PLC in 2009.  In January, 2016 John decided to start a new adventure and opened, John D. Mayoras, Attorney at Law, PLC.   As always he devotes himself to representing those people accused of crimes ranging from traffic matters to violent felonies and has fought theses battles all the way to the Supreme Court of Virginia.

There is nothing as scary or life altering than facing a criminal charge.  Whether it be a reckless driving, a DUI, a felony larceny, or murder.  Whether it is you or a loved one, it is a terrible thing to face.  You need someone to stand beside you, who will fight for your rights, for as long as it takes.  John D. Mayoras is here to face it with you. 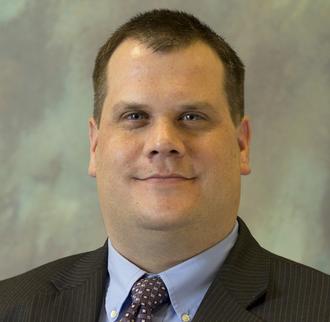